You can find out about our history on this website link. 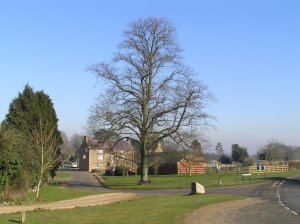 The hamlet of Lower Thorpe in a valley to the north-east of the village has been devastated by the onset of the HS2 railway.

When visiting the village use postcode OX17 2EY for directions. A Google map of the parish can be found on the Contact Us page. 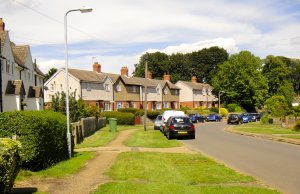 Parishioners' livelihoods were previously centred on rural activities but whilst farming continues, the village is now primarily a base for commuters and the retired.

The village may have originated as a Danish settlement - Thorpe is an Old Norse name for a village. (Mandeville is a corruption of Amundeville – Richard de Amundeville was lord of the manor during the thirteenth century.) The population has not altered greatly in recent centuries, rarely exceeding 200. 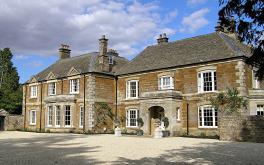 The village stands on a former livestock drovers' route, 'Banbury Lane.' Further information regarding the history of the village may be found on the independent website www.thorpe-mandeville.co.uk .

The manor house probably dates from circa 1700. It replaced a former manor house which stood west of the church. 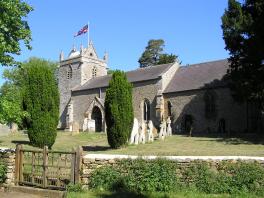 The parish church, dedicated to St. John the Baptist, dates back to at least the early 14th century. It has Grade I listed building status. Features include a saddle-back tower roof, an impressive early 17th century monument to the Kirton family, a 14th century wall painting and attractive 19th century scholastic stained glass windows. There is a splendid ancient yew tree in the churchyard, being well over 1,000 years old. 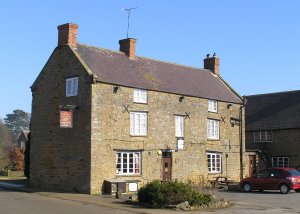 The Three Conies Inn is believed to date from at least the 17th century. It was a drovers' inn providing overnight accommodation for livestock drovers and their stock. The inn has been owned by Hook Norton Brewery Co. Limited since 1920.

HISTORY OF THE PARISH: This link takes you to a website dedicated to the history of the parish.